Many older Americans lead healthy, interesting, and productive lives well into their later years. But that’s not what we usually hear about. Instead, the emphasis is often on the limitations people experience as they get older from problems as varied as falls, heart disease, and Alzheimer’s disease.

The result is that we tend to have a bleak picture of getting older. Fortunately, the future can be far brighter.

In actuality, older adults are less lonely than younger people think they are. In a recent study, 61 percent of Americans ages 18 to 34 said that loneliness was a serious problem for those over age 65. In the same study, however, only 33 percent of those over age 65 actually thought it was a problem—and only 13 percent said it was a problem for them.

Myth 2: You’ll end up in a nursing home.

More than 40 million Americans are older than 65, but only an estimated 1.8 million of them were in nursing homes in 2006. This indicates that a lot of older people are not relegated to a nursing home.

Myth 3: Everyone will eventually get Alzheimer’s disease.

Only about 13 percent of Americans ages 65 and older have Alzheimer’s disease or another form of dementia. That’s just a shade over 5 million people, and it hardly constitutes everyone who is an older adult.

Myth 4: Your bones will get weak and brittle.

It’s true that about half of all women and a quarter of all men will break a bone in old age because of osteoporosis. But this is not an inevitable part of aging. You can fight brittle bones by eating a diet rich in calcium and vitamin D, taking supplements, exercising, avoiding smoking, and asking your health care provider if medications might help.

Myth 5: Older people have to scale back their physical activity.

As long as you’re generally fit and healthy, recent recommendations from the CDC put virtually no restrictions on activities for people older than age 65. Those recommendations include a total of 2½ hours of moderate aerobic activity (or an hour and 15 minutes of vigorous aerobic activity) paired with two or more strength training workouts each week.

Myth 6: Falling is a normal part of aging.

Although falls are more common as people age, they shouldn’t be viewed as normal. In fact, falls should always alert family members to have their parent or older loved one checked by his or her doctor. Falling could be a sign of another illness. An assessment can often be made with a physical exam and possibly a few simple tests.

Taking medication may be vital for some older adults, and it’s important to listen to a doctor’s advice about taking them, but the reality is that all those medications now being prescribed can sometimes cause problems for older adults. That’s why it’s important to monitor them carefully to avoid dangerous drug interactions or unusual side effects. Also, as people grow older, their body often becomes less efficient at processing medication or excreting it from the body, so it’s critical to keep your eye out for anything unusual when your loved ones are taking medication. Contact the doctor if you see anything out of the ordinary.

Older people tend to drink fewer fluids than younger people, but this is not out of a diminished need for fluids. Rather, as you age your body doesn’t notify you as readily when you are thirsty. This means that older people need to be more conscientious about getting fluids on a regular basis to avoid symptoms of dehydration, which can be severe and debilitating in later years.

Levels of urinary incontinence can run as high as 10 to 42 percent among hospitalized older adults, but it is not inevitable and it’s also highly treatable. If you experience urinary incontinence, don’t hide it in shame. First, see your health care provider—a number of conditions, from an infection to medication side effects, might be causing your incontinence. Then ask about treatments that might correct the incontinence.

Myth 10: You don’t need as much sleep when you are older.

Actually, older adults need just as much sleep as younger adults—seven to nine hours a night. Unfortunately, not enough older people get that recommended amount of sleep due to a variety of physical and emotional factors. Some lifestyle changes that can help older adults get more sleep at night include avoiding daytime naps, getting more exercise, and talking with their health care provider about changing medications that might be affecting sleep habits. 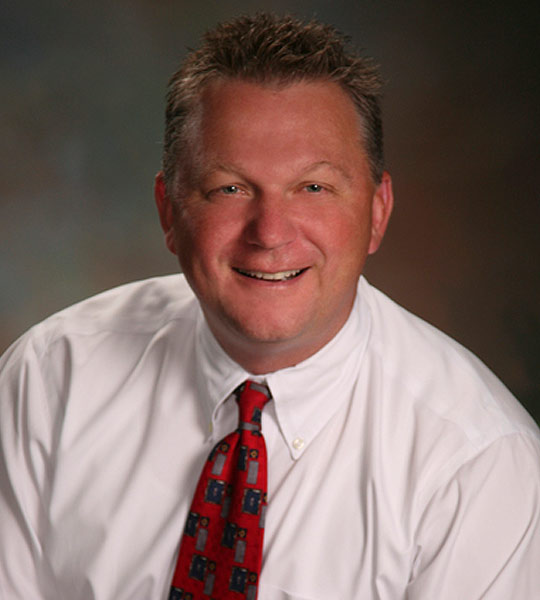